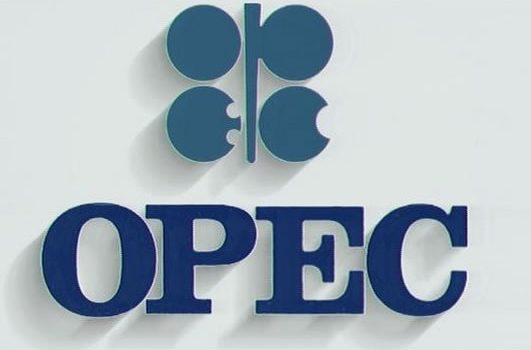 OPEC oil output dropped in February to the lowest in over a decade as Libyan supply collapsed due to a blockade of ports and oilfields and Saudi Arabia and other Gulf members overdelivered on a new production-limiting accord, a Reuters survey found. On average, the 13-member Organisation of the Petroleum Exporting Countries pumped 27.84 million barrels per day (bpd) last month, according to the survey, down 510,000 bpd from January’s figure. Despite the drop in supply, crude prices have slipped to below $50 a barrel on concern that the coronavirus outbreak will cut oil demand. OPEC and its allies meet this week to discuss further steps to support the market.

OPEC, Russia and other allies, known as OPEC+, agreed to deepen an existing supply cut by 500,000 bpd from Jan. 1, 2020. OPEC’s share of the new reduction is about 1.17 million bpd, to be made by 10 members, all except Iran, Libya and Venezuela. The 10 OPEC members bound by the agreement easily exceeded the pledged cuts in February thanks to Saudi Arabia and its Gulf allies cutting more than called for to support the market. Still, an increase in production by Iraq and Nigeria – both laggards in delivering on previous OPEC+ agreements – meant that OPEC complied with 128% of the pledged cuts in February, the survey found, down from 133% in January.

February’s output was the lowest by OPEC since at least 2009, the year in which the group implemented its biggest-ever supply cut due to the financial crisis, excluding membership changes that have taken place since then, according to Reuters survey records. Oil output in Libya has plunged since Jan. 18 due to a blockade of ports and fields by groups loyal to eastern-based commander Khalifa Haftar. Production in Libya averaged 155,000 bpd during the month, the survey found, down from 760,000 bpd in January. There were no other significant output declines in the group, the survey showed. Saudi Arabia voluntarily kept output below its quota, and Kuwait and the United Arab Emirates also overdelivered, sources in the survey said. Among countries pumping more, the February survey suggests Nigeria and Iraq, both laggards in making cuts in 2019, raised output due to higher exports.

Production was steady in the other two exempt producers, Iran and Venezuela. Iran is under U.S. sanctions that are limiting its exports, and Venezuela is contending with both U.S. sanctions and a long-term decline in output. Ecuador left OPEC at the end of 2019, lowering OPEC production by about 500,000 bpd compared to December. The Reuters survey aims to track supply to the market and is based on shipping data provided by external sources, Refinitiv Eikon flows data and information provided by sources at oil companies, OPEC and consultants.