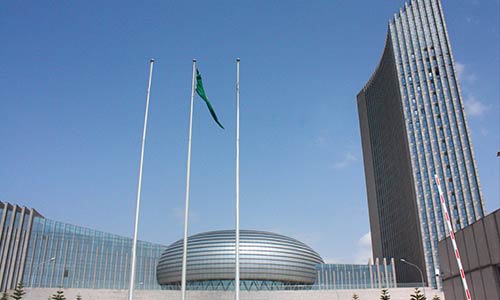 The African Union has urged leaders on the continent to build high-speed rail to fast-track the implementation of the African Continental Free Trade Area.

Raila Odinga, the AU High Representative for Infrastructure Development in Africa, gave this charge during a meeting moderated by the director, African Railway Roundtable, Olawale Rasheed, via webinar.

Odinga, who chaired the meeting, challenged the continent to ‘walk the talk’, saying, “If Europe and North America could transform their railway systems in the time they did, Africa can even do better now.”

He said transport logistics and interconnectivity were critical to the success of the AfCTA.

Similarly, the Director of Infrastructure and Energy at the AU Commission, Mr Cheikh Bedda, emphasized the importance of the high-speed rail to Africa’s development.